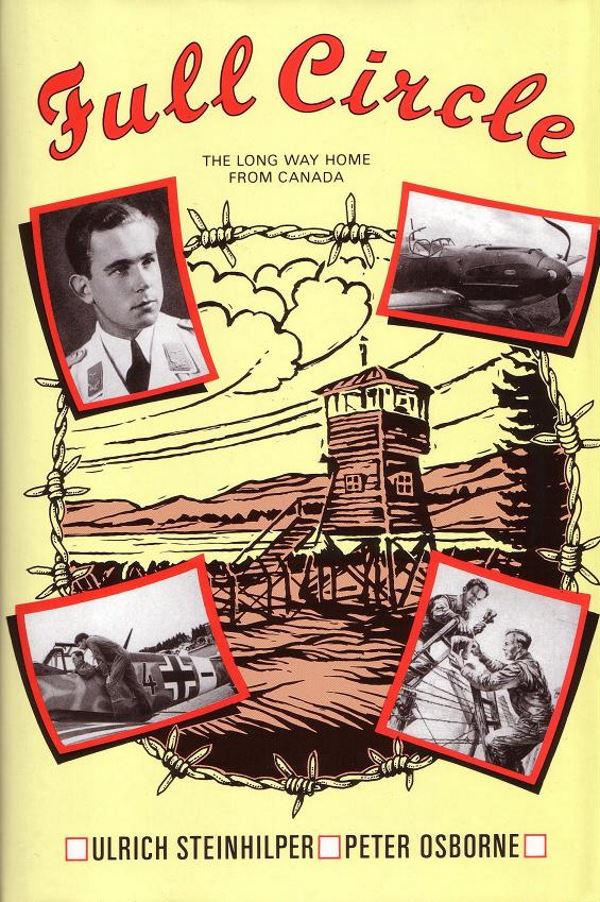 by Ulrich Steinhilper and Peter Osborne

'Full Circle' is the last of three books which record Ulrich Steinhilper's remarkable experiences in the Second World War.

In 'Ten Minutes To Buffalo', the story of the first three escapes is told and in 'Full Circle' the story is continued as Ulrich and Hinnerk Waller find themselves back in custody. But that is far from the end of Ulrich's career as an escaper.

Locking up large numbers of bright young men led to the most ingenious schemes to manufacture their own radios, make their own tools and later, on their Ehrenwort (word of honour), to rebuild and run a farm.

Lastly, Ulrich describes in graphic detail his last attempt to get back to Germany, admitting it was the worst mistake he ever made in his life. 'Full Circle' completes Ulrich Steinhilper's odyssey and with it what is now being described as one of the most important contributions to the broader history of the Second World War to emerge in recent times.